< Back to the blog
Published in
Regulation
on 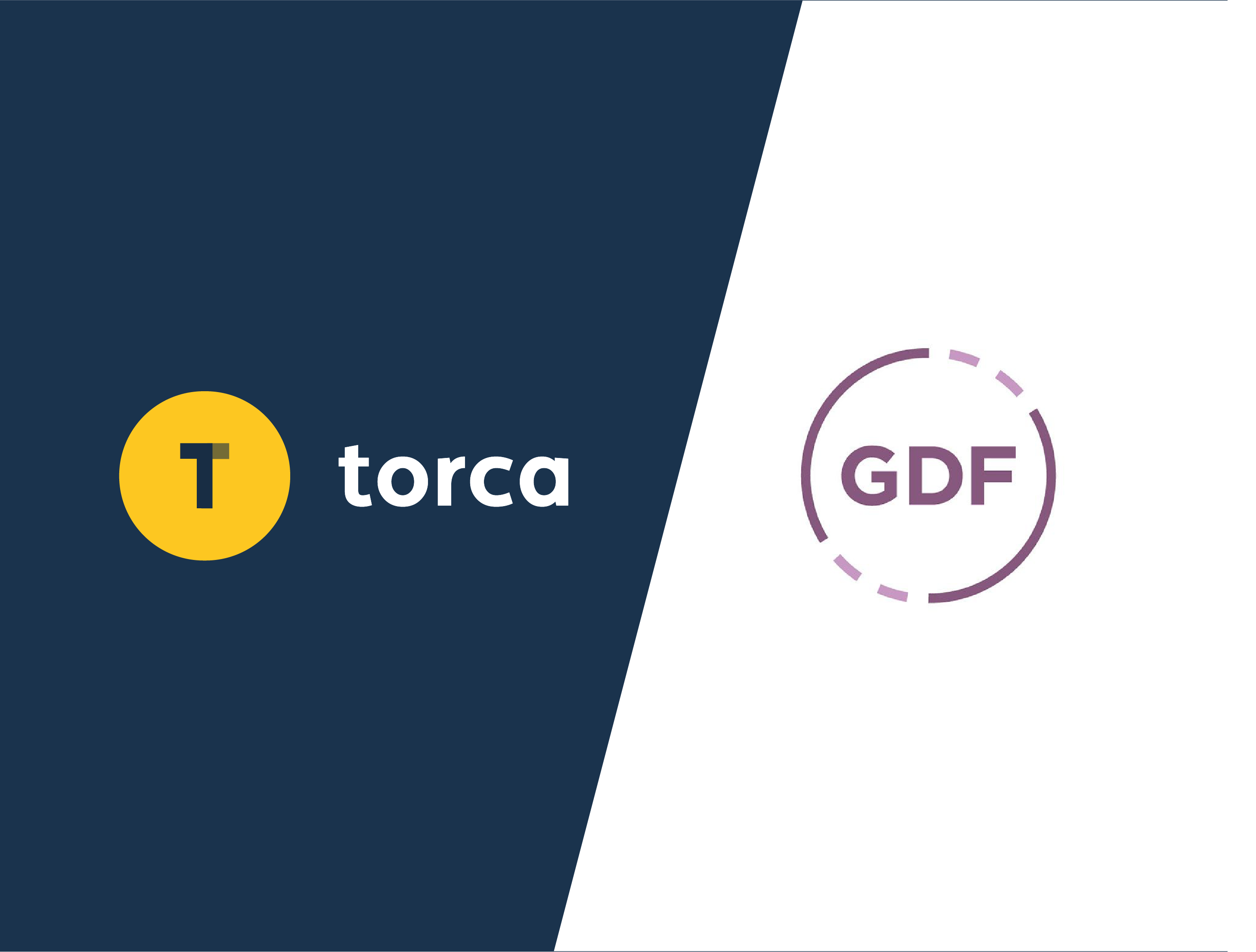 As the crypto asset market matures, the need for international standards becomes yet more apparent. I am therefore very pleased to announce that Torca has joined Global Digital Finance (GDF), the independent body driving best practice, standards and a Code of Conduct for the crypto asset industry.

Regulators in a number of jurisdictions have taken a proactive approach to crypto assets, regulating them according to their domestic legal frameworks. However, the global nature of Distributed Ledger Technology (DLT) requires a borderless toolkit. Japan have already recognised this: Prime Minister Shinzō Abe recently announced that he will distribute a cryptocurrency governance manual at June’s G20 Summit, calling for a uniform approach to crypto asset regulation.

What GDF membership means for Torca

GDF is an organisation that I have been phenomenally impressed by and we are extremely pleased to be a member. In its nascence, the fast-changing crypto asset industry still has some hurdles to overcome. It is clear to us at Torca that the potential benefits of overcoming those hurdles are huge—not just for industry but society as a whole—and GDF are perfectly positioned to help realise them.

I’ve been involved with self-regulating industry bodies before and the scope and global reach of GDF is unlike any I’ve seen. In order to fulfil the massive potential of this space, achieving consensus between industry actors market participants is vital, not least because we are part of a decentralised movement. Through proactive engagement with these participants and with regulatory and supranational organisations, there are at least four clear benefits for the sector:

The outputs of GDF’s approach are tangible. The Financial Action Task Force (FATF) issued an Interpretive Note in February this year which discussed the expectation that service providers in the crypto asset space should “obtain and hold accurate originator information and required beneficiary information on virtual asset transfers.” Essentially, this expectation attempted to equate digital wallet addresses with traditional IBAN numbers, which contain the country, bank, brand and account number of the transaction originator and beneficiary. On the other hand, digital wallet addresses are generated randomly, contain no detail and do not exist on a single register.

GDF formally responded to this consultation and presented at the FATF Private Sector Consultative Forum in Vienna in early May to discuss the potential unintended consequences of the recommendation, its incompatibility with the decentralised nature of virtual assets and the benefits that blockchain is already bringing to law enforcement. Whilst a final outcome has yet to be decided, this input may prove vital to the cryptoasset industry if it results in FATF pausing to reconsider the retrofitting of rules that would could have highly damaging effects on the blockchain space.

Since it was established in March last year, GDF has brought together more than 400 industry players—most notably Coinbase, Circle, ConsenSys and Huobi—to publish a Code of Conduct for market participants and a Taxonomy for Cryptographic Assets.

Without a mandated global regulatory authority, the GDF’s Code of Conduct lays out principles that can be adopted and publicly attested to by all GDF members. It consists of five distinct parts that members can attest to individually:

Taking the somewhat chequered past of the crypto sector into account, this code becomes vitally important as the industry embarks on a quest for mass adoption.

GDF have mapped each type of crypto asset with their defining features and profiled the various actors in the space, from token-issuing businesses to wallet providers.

Using these labels and definitions, the document then assesses the risks as they apply to each actor and across multiple jurisdictions. Naming conventions around synonymous assets are an ongoing challenge for the industry, so this taxonomy offers regulators, policymakers and market participants more generally a solid basis on which to develop a governance framework for crypto assets.

The term ‘crypto assets’ encompasses a broad array of cryptographic tokens. The most well-known crypto asset is the original cryptocurrency, Bitcoin. But, since its creation, numerous other tokens have been developed not just to transact with, but to digitally represent financial assets or to provide access to a service. Many industries are actively looking to implement DLT to take advantage of the benefits it offers in terms of speed and efficiency of transfers of value.

The potential applications for cryptographic techniques are seemingly limitless, but GDF have established three top-level categories to distinguish crypto assets:

If, when and how these tokens should be governed by existing laws and regulations—in particular securities laws—has been a hot topic. It is generally accepted that Financial Asset Tokens should fall under existing rules given that they represent underlying financial instruments, but there is still some debate where Consumer Tokens are concerned. The various unique circumstances and characteristics in play make it a highly complex issue, so continued examination and collaboration between industry and policymakers is required. GDF is certainly at the forefront of this important work.

Continued positive engagement with policymakers and regulators will be crucial to overcome the barriers still faced today by the blockchain industry. As a decentralised movement, I believe we have all have a duty to contribute to this work in mining for progress.

As such I would encourage anyone in the industry who wishes to see the see the benefits of DLT realised to join GDF, contribute to its efforts, learn, and help push our industry forward. 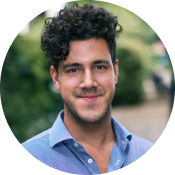