< Back to the blog
Published in
Regulation
on

Crypto asset compliance in the UK: the story so far 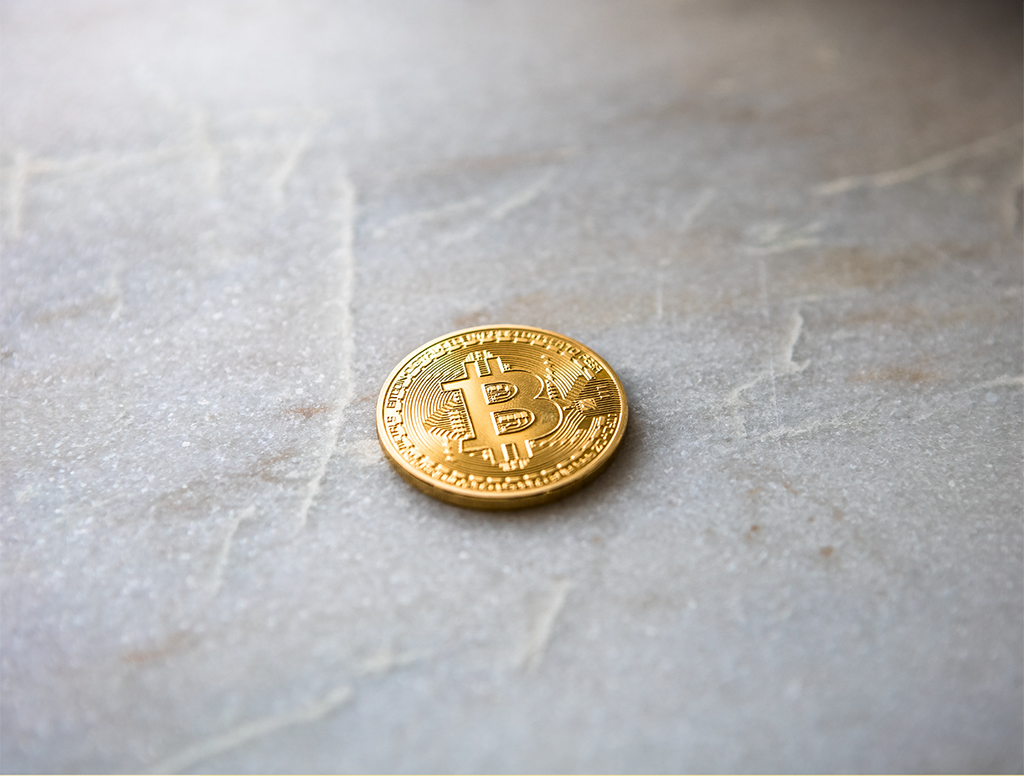 The general perception of the crypto asset space to date has been one of high risk and high reward. The rise and rise and then sharp fall in cryptocurrency prices last year combined with the furore surrounding Initial Coin Offerings saw a rush of early adopters into this application of blockchain technology, but investor losses were incredible and cases of fraud and near-fraud were abundant.

Ensuring that crypto assets are uniformly defined and that those representing or equivalent to financial instruments are properly regulated, is therefore vital for the progression of the sector. Regulators in many jurisdictions recognise the high potential of Distributed Ledger Technology (DLT) and are actively tackling this challenge alongside market participants but, as with all disruptive technology, there is still some broad uncertainty and an inability to accurately predict all of the benefits and pitfalls.

So, as we forge a route to demonstrating compliance, we must first understand and categorise the types of assets in play. We already know what is required when dealing with traditional assets, so their digitised representations are typically dealt with in the same way; it is the issuance of new, natively digital assets and how they differ from those traditional assets that requires examination.

The FCA’s Guidance on Crypto assets from January this year discusses the complexity of many tokens and the resulting issues when determining whether they represent a security, like shares or debt instruments. The Global Crypto asset Regulatory Landscape study published by The Cambridge Centre of Alternative Finance (CCAF) in April takes this one step further, describing the lack of a common lexicon around crypto assets as a key impediment to the development of new rules and policies. This is a problem that Global Digital Finance—an industry body that Torca is a member of—is actively trying to solve.

Crypto assets in their broadest sense are ‘tokens’ produced using cryptographic techniques that can be stored, transferred or traded using Distributed Ledger Technology (DLT), such as a blockchain. Digital tokens have existed in non-monetary and quasi-monetary formats, such as with PayPal or rewards points for example, for much longer than DLT has been around. So, the real development here is the underlying technology and the efficiency it offers in a financial context. From a regulatory perspective, we first need to understand the nuances between the token types, their underlying benefits and their uses in order to establish whether they should be regulated or not.

The FCA categorise tokens into three types: exchange tokens, security tokens and utility tokens. Exchange tokens—more commonly known as cryptocurrencies— at present typically fall outside of the FCAs regulatory perimeter and are designed to be used for buying and selling goods and services. Security tokens represent or are equivalent to traditional financial assets, such as shares, bonds, a revenue share or fractional or full ownership of real estate assets, and therefore fall within the perimeter. Finally, utility tokens grant the holder access to a digital service—much like store credit—and in some cases, can meet the definition of e-Money and therefore fall within the perimeter.

This basic framework is an excellent starting point, but it is not all-encompassing. Some tokens may fall completely outside of these categories (and therefore outside of the FCA’s perimeter) and some ‘hybrid’ tokens can fall under one of more of these categories. To add further complexity, natively digital tokens and tokenised securities can have inherently different characteristics, which would divide the classifications yet further.

As it stands, as with all markets, different jurisdictions have highly disparate approaches to legislation and regulation covering the DLT sector. In all actuality, legislative and regulatory alignment will never be achieved, so agreeing on a common lexicon as an industry will at least enable us to compare and contrast the treatment of crypto assets on a like-for-like basis.

Comprehensive data on the market and its dynamics are not yet available, so a balanced approach from regulators is necessary to monitor activity and nurture confidence on a national and an EU level while further examination takes place.

According to the aforementioned study by the CCAF, countries with a higher level of domestic crypto asset activity have typically retrofitted regulation. In a fast-moving new space that experienced numerous early cases of fraudulent activity, this response is justifiable. Some countries such has Malta and Luxembourg have been able to develop bespoke ‘crypto-friendly’ regulatory and tax regimes, however their ability to do so is intrinsically tied to their relative lack of crypto asset activity.

An issue that may arise when retrofitting regulations, however, is the nature of DLT in comparison to traditional, centralised systems. In traditional systems, regulators are able to deal with individual ‘nodes’—firms or individuals—on a case-by-case basis. Networks based on DLT, on the other hand, operate according to consensus and encryption may not be reliant on any one node.

This creates a conundrum for regulators: do the node operators—those who hold the actual ledger—have responsibility for the assets being traded, or does that lie with the private key holder that made the transaction? A majority group of actors in a distributed network could collude to create a consensus and undo a transaction or block a particular private key from transacting, thereby rendering their digital assets useless. This is a crucial point that has not been addressed in any real depth yet and, should responsibility lie at the doorstep of the node operators, it could require them to be regulated.

Particularly where cross-jurisdictional transactions are concerned, purpose-built rules may be required to counter this. As efforts to establish suitable regulations continue, self-regulated, industry-led bodies such as Global Digital Finance will be vital in setting such standards for the industry.

As a regulated firm based in London, Torca operates according to the rules put in place by our regulator; the Financial Conduct Authority (FCA). The FCA’s approach to innovation is well documented. On 29th April 2019 Christopher Woolard, FCA Executive Director for Strategy and Competition, spoke at the 2019 Innovate Finance Global Summit on the impact of the FCA’s work to promote innovation in the interests of consumers and their commitment to take this work further.

Torca believe that the regulatory sandbox is an excellent example of a collaborative and structured approach to innovation and innovative products. Across the four past cohorts, 89 firms have been able to test innovative products, services, business models and delivery mechanisms with real consumers under the watchful eye of the regulator. The fifth cohort, announced at the end of April, brought 29 more firms into the frame, eight of which are DLT-focused businesses and one of which is Torca. Our core values include dealing with our regulators in an open and transparent way, so we are very pleased to be testing in the regulatory sandbox.

Having issued draft guidance at the start of this year, a full policy statement from the UK’s Cryptoassets Taskforce is due this summer and will provide some greater clarity and greater certainty on exactly where the FCA’s regulatory perimeter lies.

And, of course, the ongoing Brexit negotiations may yet have a role to play. The UK is currently subject to over 40 EU Regulations and Directives on financial services and played a leading role in drafting the legislation it adheres to. The current interdependence between the EU and the UK means ongoing regulatory alignment would be highly and mutually beneficial for both parties and a complete break seems unlikely. However, in the event that a suitable agreement is not reached, there may be a period of flux while transitional arrangements are made.

The next three to five years will be pivotal for the advancement of crypto assets globally and the route forward depends on the integrity, transparency and collaboration of all of its market participants. 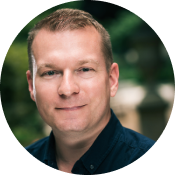